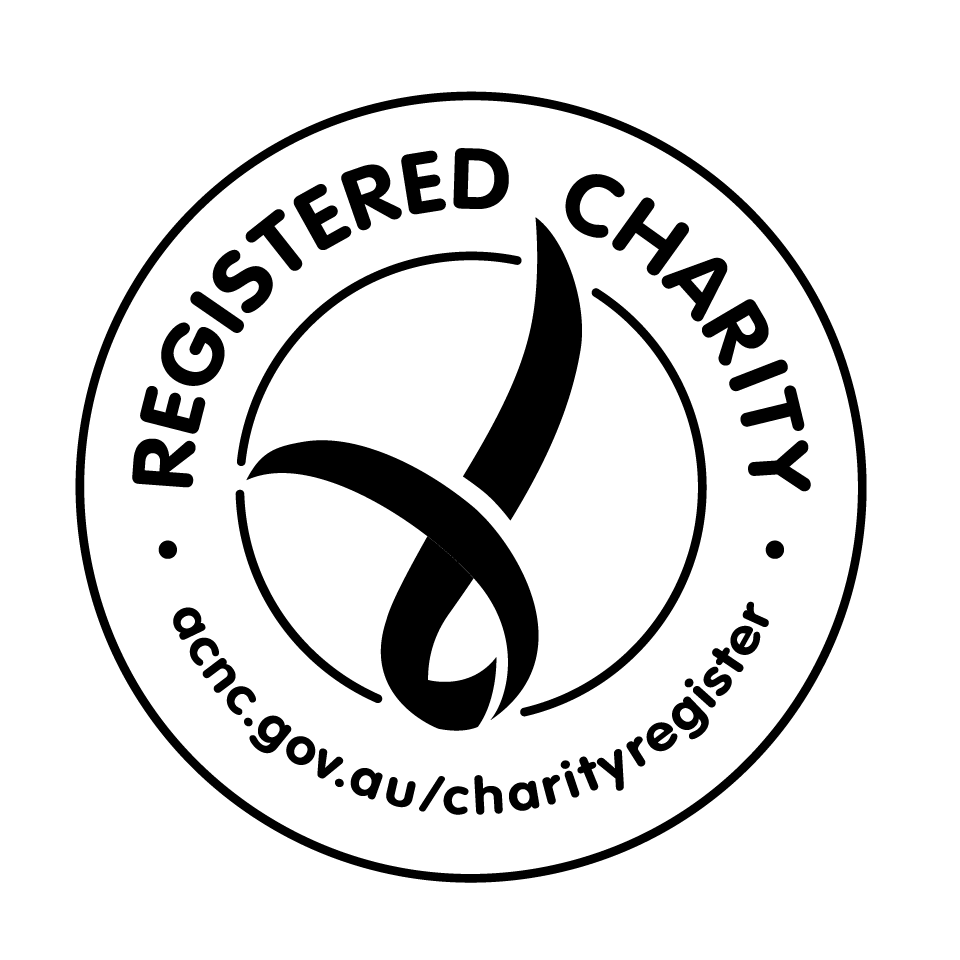 As part of the program Men of Business have launched a new MOB Success program to support the transition from education to work so young people are prepared for jobs now and into the future. Helping youth to transition from school into the workforce is extremely important, not only for their personal growth and ultimate ability to support themselves, but also as they become contributors to society, their family and broader community. A common concern held by many young Australians is that they do not have the required experience to enter the workforce, yet that experience can only be gained by being employed – the MOB Success program addresses this problem.

Gold Coast Businesses are rallying behind the program to show their support and mentorship. Australasian Recruitment, PWR Racing, Stokes and Wheeler, Build safe, MBA Accountants, and Von Bibra Automotive are just a few of the thriving businesses providing mentorship, work experience and job placements for the boys.

Marco Renai founded Men of Business 10 years ago when he felt there was a crack in the education system many young men were falling through. He has now dedicated his life to helping as many young men as he can succeed in life after school.  “MOB success is so important because it gives these boys the opportunity to experience the workforce and understand the expectations from bosses in the real working world.” 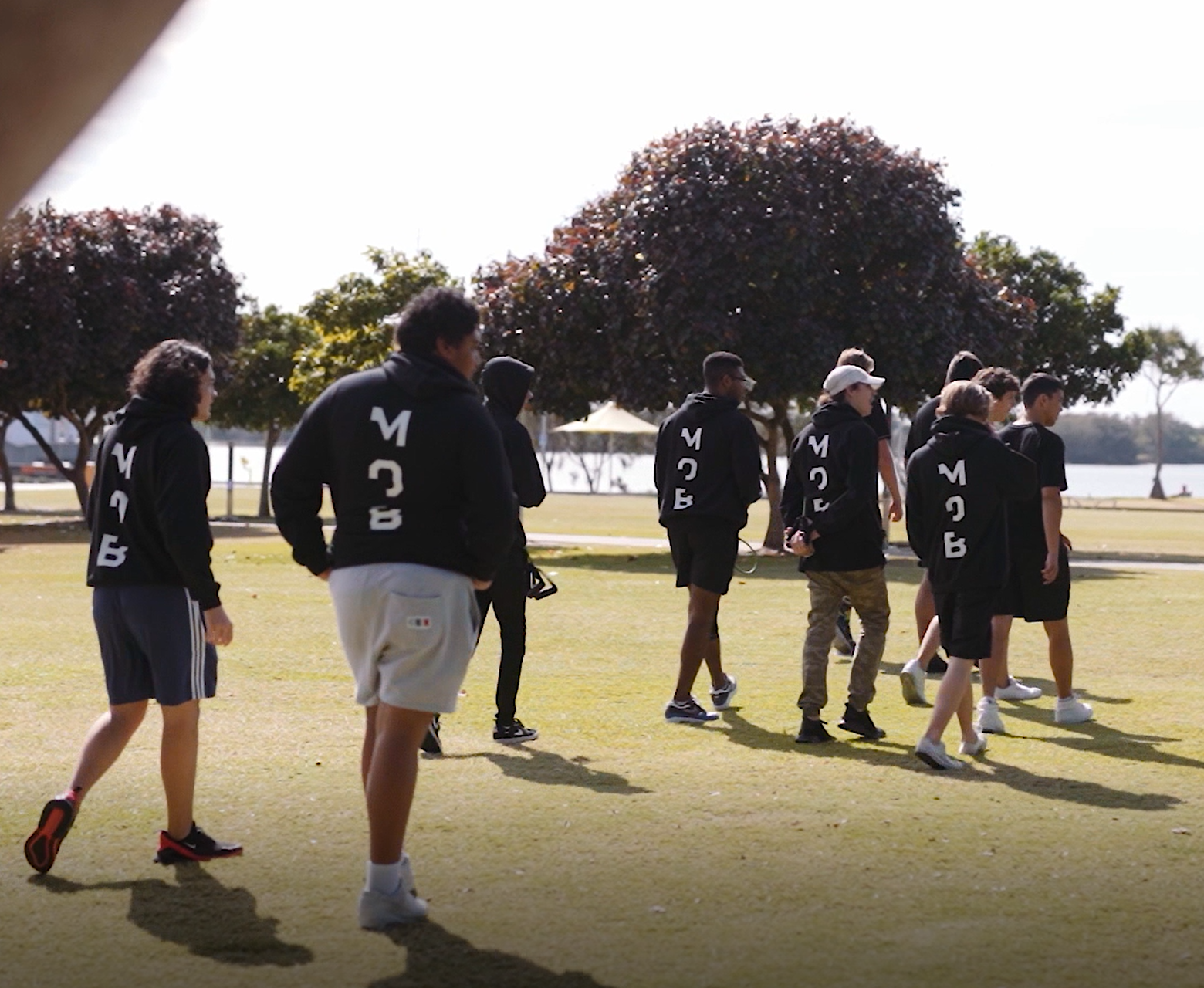 According to the latest unemployment figures from ABS show there are 713,400 unemployed people in Australia which is an unemployment rate of 5.8 per cent. The unemployment rate for young people aged 15-24 years is more than twice as high at 12.9 per cent. This is the highest level in over 40 years. For young people aged 15-19 the number of full-time jobs halved since 2008, and the number of part time jobs for the same group has not grown. COVID-19 has drastically impacted these numbers with Australia’s youth (aged 15-24) bearing the brunt of the economic contraction.

The loss of employment was not the only sharp change that occurred. Among young people who have retained employment, there has been a dramatic rise in underemployment (those working fewer hours than they want to) from an already high and rising number. As of April 2020, 484,500 young people are working fewer hours than they would like. This is an increase of 56,245 from March 2020. A research published in 2015 found that as the youth unemployment rate rose, mental health issues (anxiety, depression, panic attacks) among young people simultaneously rose.

“Youth have lost purpose and vision of what they want out of life – They need direction and guidance. They need experience to understand what’s expected from them and preparing them mentally and physically for getting and keeping a job successfully.” Marco said.

Successful recruitment business owner Jeremy Nicholls has thrown his support behind the program, saying it’s time to address the major issues with the education system and help give these young men a chance in the workforce.

“MOB Success takes the Theory of School and turns it into the Reality of Work. There is a deadline looming for the boys. That deadline when they have to leave the MOB Academy and put everything they have learnt into practice. To not just get a job, but to keep a job,” Jeremy said.

“MOB Success also enables the boys to get actual work exposure through visiting local businesses to meet people in employment across a range of industries. This exposure is critical in helping them move from the school world into the working world. There is a saying, “Idle hands are the devil’s tools” which says that people are more likely to run into trouble when they are bored, when they have nothing to do .”

CEO and Principal of MOB Academy Jason Sessarago said  “I know from firsthand experience that once education “makes sense” and is relatable to your own circumstances the process of learning becomes more than just something teachers are telling you “you have to do”, it becomes relevant and often enjoyable because you are felling success. If through the MOB Success Program we can positively change the mindset of the young men to be more positive and proactive towards their future we will have gone a long way to ensuring the career pathways for many of these young men will be filled with opportunity and prosperity. Success inevitably breeds more success particularly if you are young and eager.”

Wade Von Bibra CEO of Von Bibra Motor Group said “We are always ready to employ the right applicant and many businesses have the same philosophy.  So it’s not a matter of a lack of opportunity, often the applicants don’t show the necessary commitment, willingness to learn, enthusiasm and dedication.  These are often things that need to be learned and taught at the home by a parent or guardian, if youths don’t have a solid foundation at home with this type of guidance, then it’s a real challenge for them.  That’s where MOB can help!” 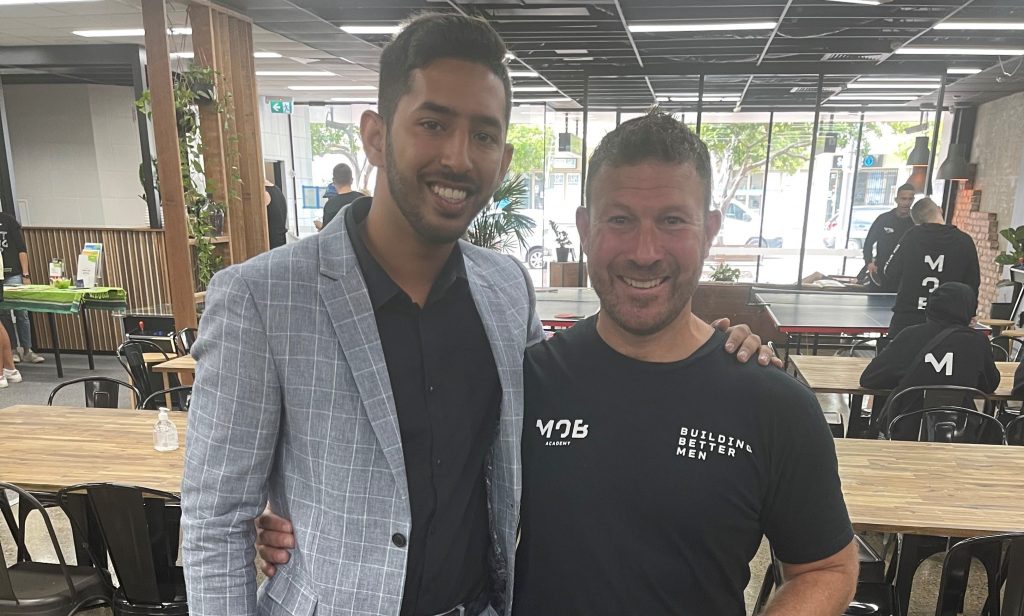 “Your support network is the solid ground from which you can propel yourself upwards.” Before the academy MOB was a simple eight week pilot program 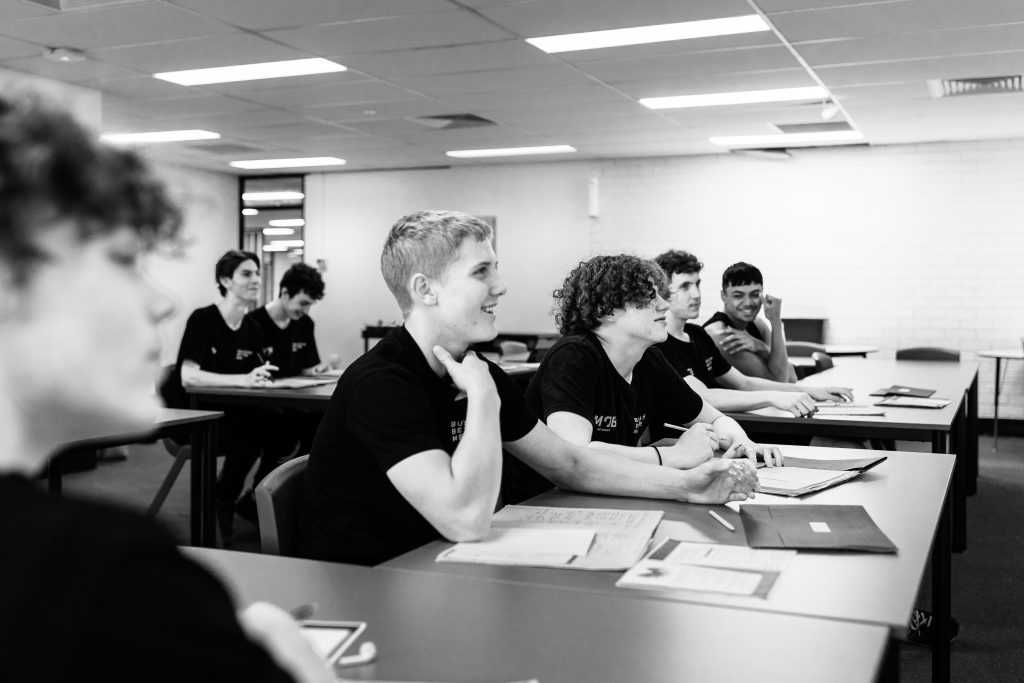 Author: Anna Teixeira, English Teacher The groan that accompanies the announcement of English class has a unique sound amongst teenage boys. In recent decades, the 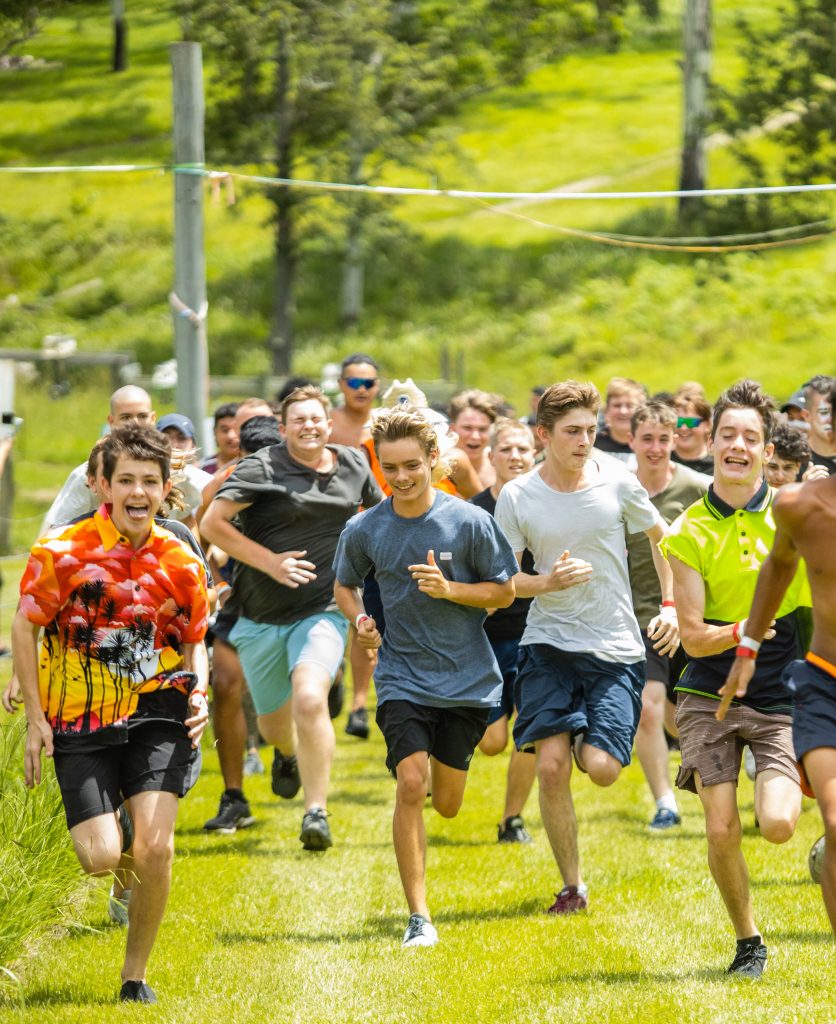 Author: Heath Fox, Head of Student Engagement We want our students to find their happiness goal and we want to see them clapping to let 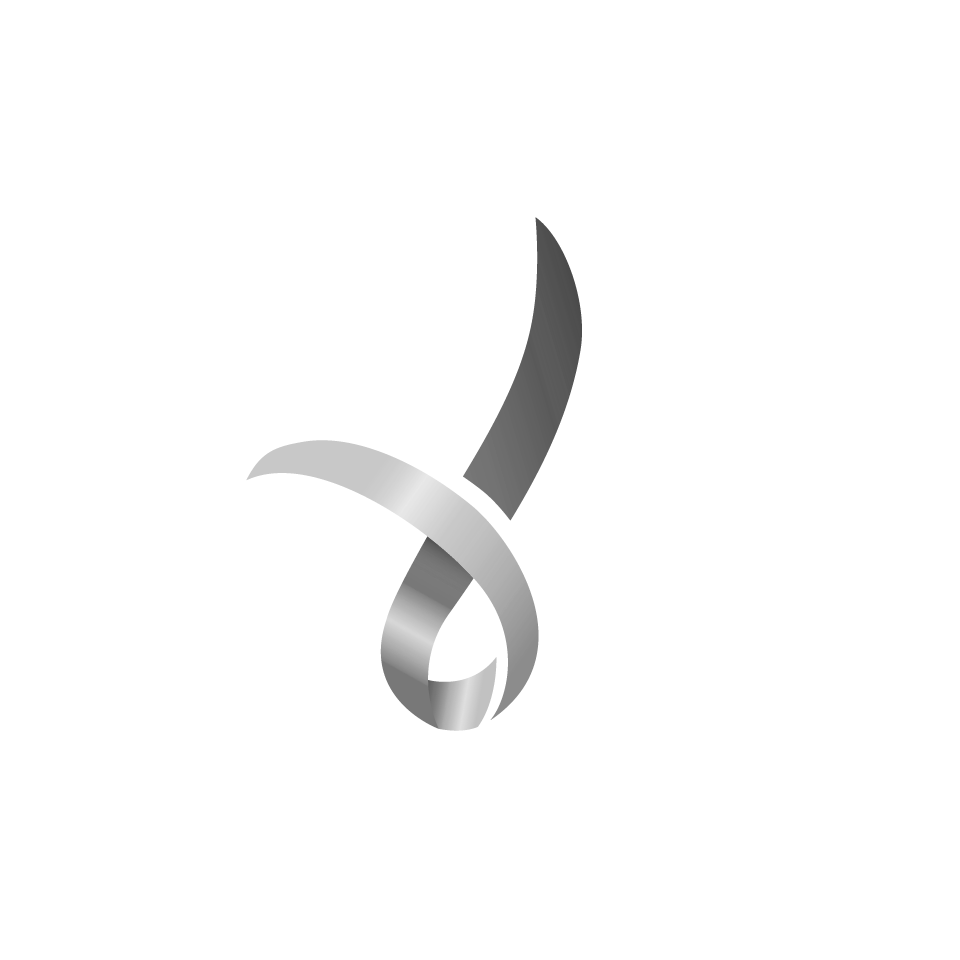 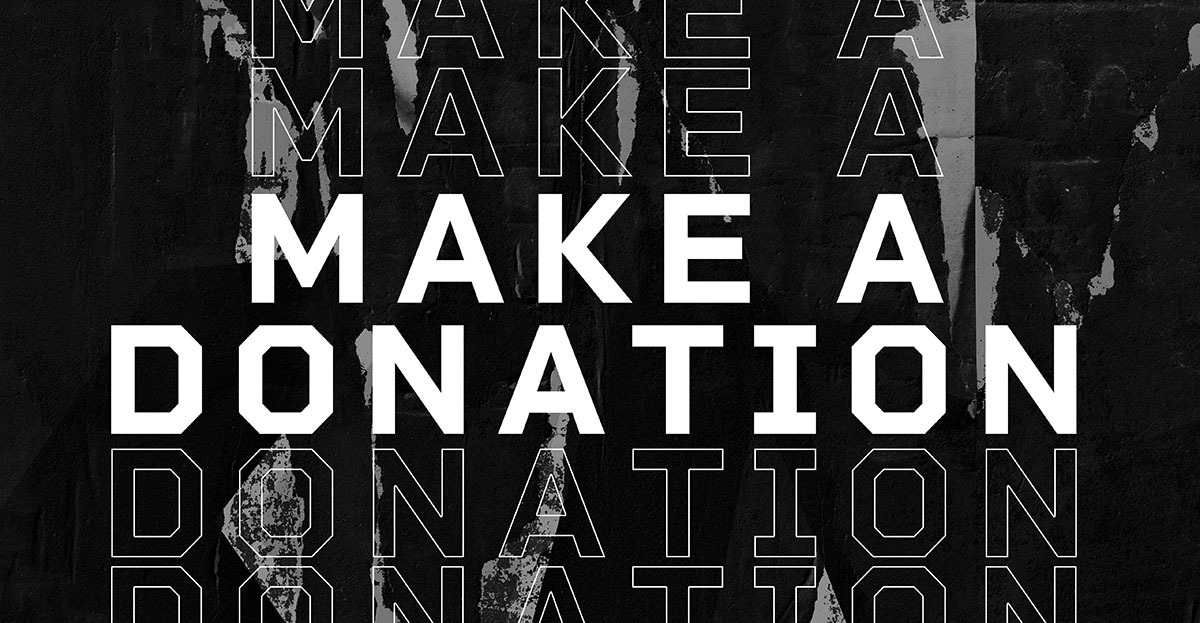 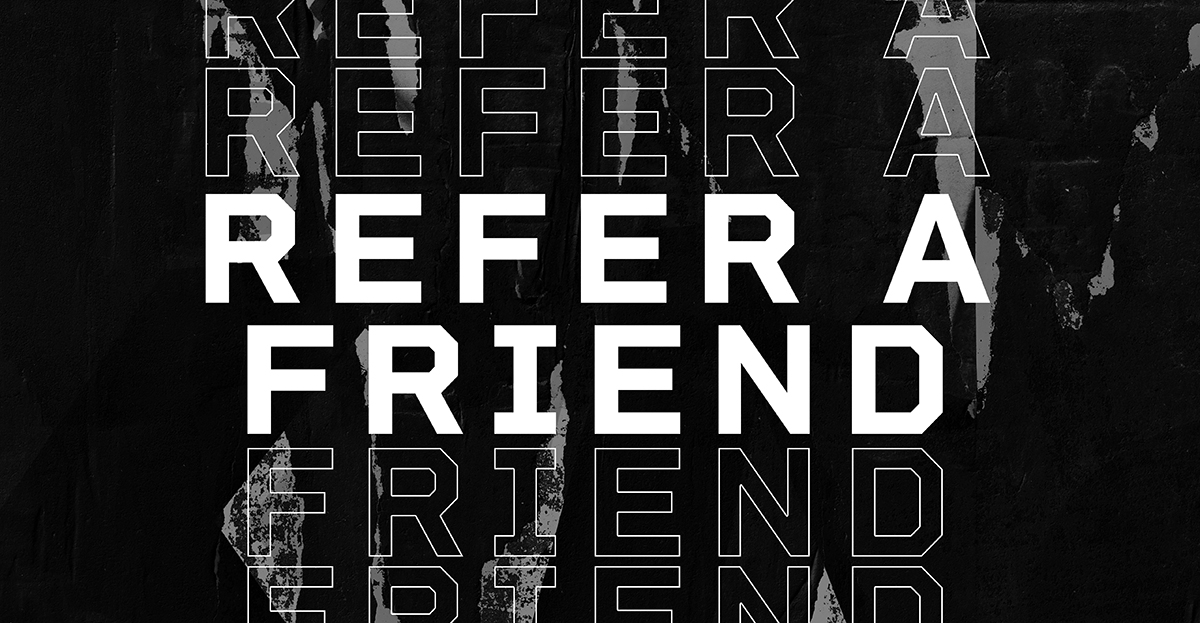 Provide your friend’s details if you know someone who would benefit from the MOB Academy.